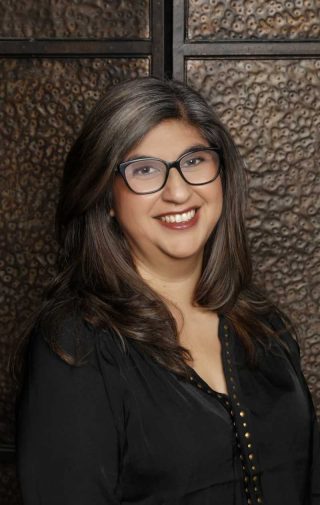 Espe is an evidential spiritual medium, psychic and card reader. She has been connecting to the spirit world since she was a child. Her connection with God started at a young age. always keeping God and religion separate. Her beliefs were always tht god is her friend. As a child she would lie in bed thinking about how she would want to sit next to god and visit. She has beautiful memories of sitting in the presence of “heaven” knowing she was safe.
Espe was raised catholic and attended a private catholic school throughout high school. There was never a moment during her religious education that was change her mind that God was real.
Espe had a dream that created her desire to grow with the thought process that she understands know that it was a message from the spirit world. Saint Mary appeared to Espe in a dream. In her dream they both would meet and what appeared to be an alter in Espe’s home. When they spoke what Saint Mary had shown her was the entirety of the world. Beneath the layers of the earth she had shown her people stuck in he middle of earth frozen. Saint Mary asked Espe if she could see the people. Espe replied “Yes.” At the moment Saint Mary told Espe, “One day you are to help these people.” Espe was a 10 year-old little girl that knew she was to obey the request of Saint Mary and answered, “Yes, I will.”

Espe went on to work at a local phone company where she worked for 18 years. this is where she met her soon to be husband. Married now for 21 years and has 3 beautiful children. They all reside in Southern California.
In 2005 Espe decided to follow her dream and started learning as much as she could with local spiritual teachers. When sitting in meditative circles she was given more information to encourage her to follow her dream of helping others. She has studied for several years with Paul Jacobs who has helped her create and understand the truth about spirituality the healing can bring to others
Her quest to create healing, compassion and love for all people is now her passion in life.